The organic farm as it is today is the legacy of the work of 3 generations of Bertoli, who have always lived and worked in Santa Luce, in Tuscany.

The Bertoli family has been cultivating the hilly lands of Santa Luce since the Second World War.

First three generations of Bertoli have worked in agriculture for years according to tradition, riding the changes of the time, from blacksmiths to agricultural mechanical workers and subcontractors, to become real owners and entrepreneurs with the foundation, in the seventies, of the Bertoli Farm.

Since the 1980s, Giuseppe Bertoli has taken over the family business, developing an experience and in-depth knowledge of the land, seeds and cultivation practices and consolidating his role in the area as a producer of the highest quality wheat.

In 2013, the Bertoli family finally realized their dream: Pasta Bertoli was born today Molino and Pastificio sul Lago, a handmade, natural and healthy pasta daughter of its land. 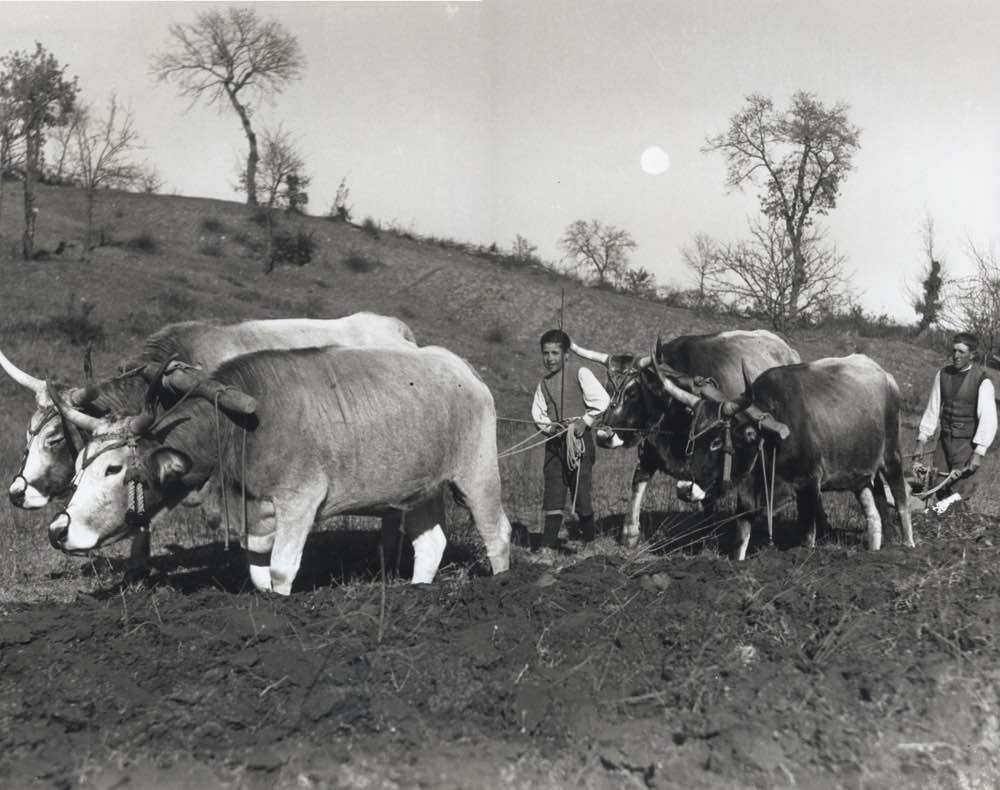 Three generations of Bertoli have worked in agriculture for years according to tradition, riding the changes of the time, from blacksmiths to agricultural mechanical workers and subcontractors, to become real owners and entrepreneurs with the foundation, in the seventies, of the farm La Ghiraia. 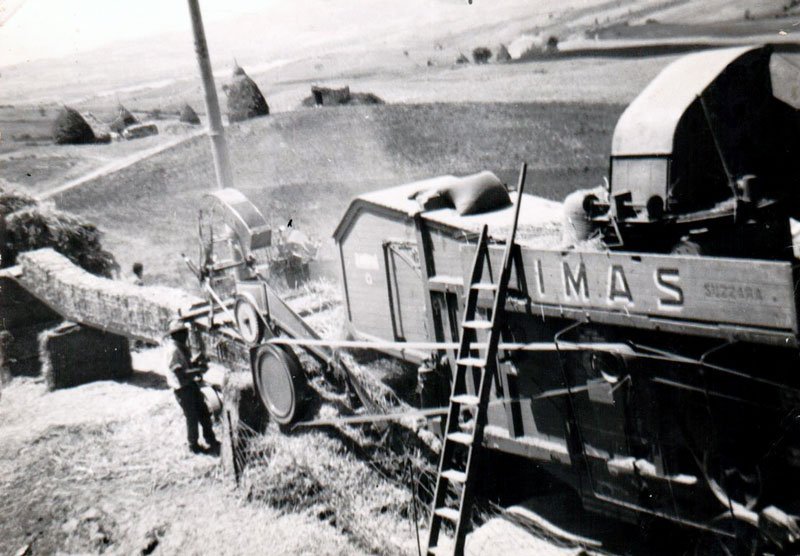 Then agricultural mechanical workers and contractors

Horses and cattle are shod in the Bertoli blacksmiths' workshop and are used by local farmers to cultivate their land. The first threshing machines and the first Ansaldo tractor arrive at standstill and the mechanical agricultural work begins at the Monte dei Paschi farm and as contractors for local farmers.

Over the years Gustavo (father) and Giuseppe continue the work of contractors and gradually create their own farm, while the other farmers leave the land to go to work in the nascent industry. 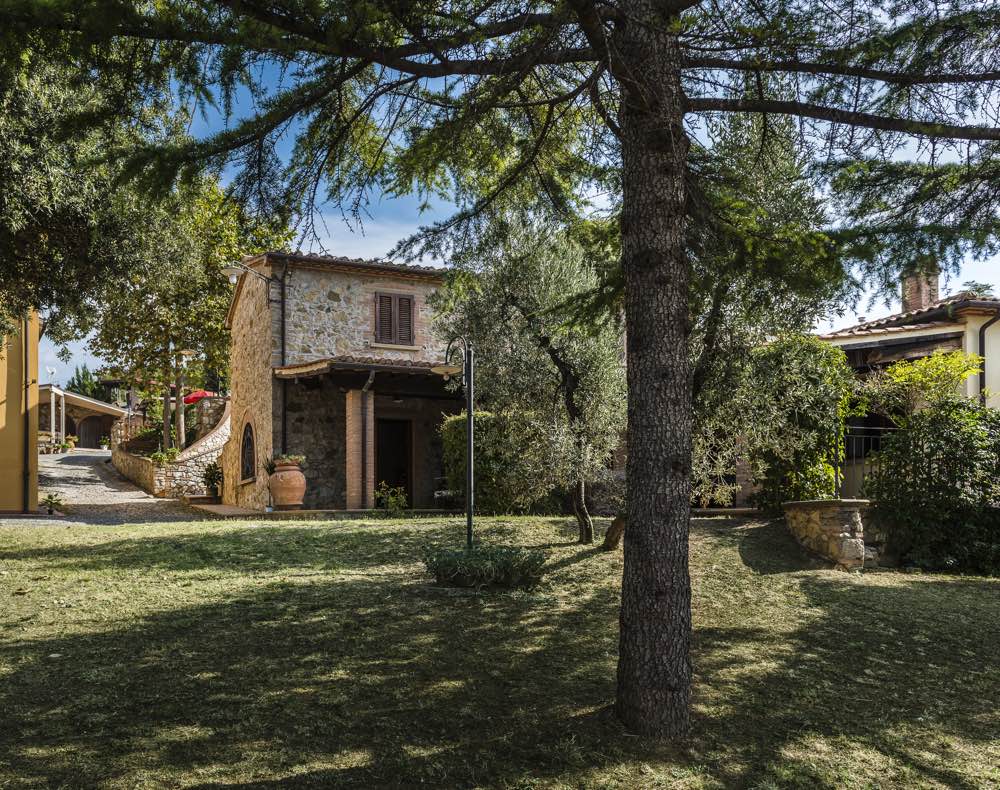 From the renovation of the old family workshop, the Agriturismo La Ghiraia was born with its five apartments and swimming pool and the tasting of the extra virgin olive oil produced by the more than 3000 plants present in the company begins. 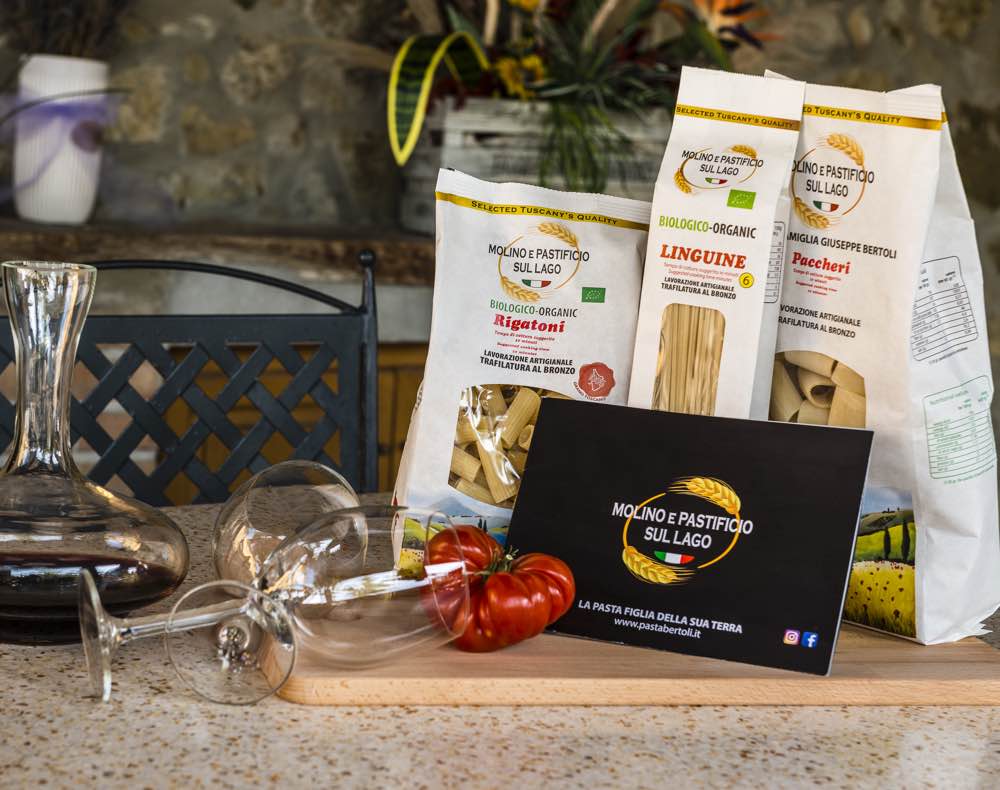 Pasta Molino and Pastificio sul Lago is a reality

The production of Pasta officially begins and the creation of the Molino and Pastificio sul Lago brand, realizing the dream of a lifetime: making pasta with wheat produced with passion for over half a century. 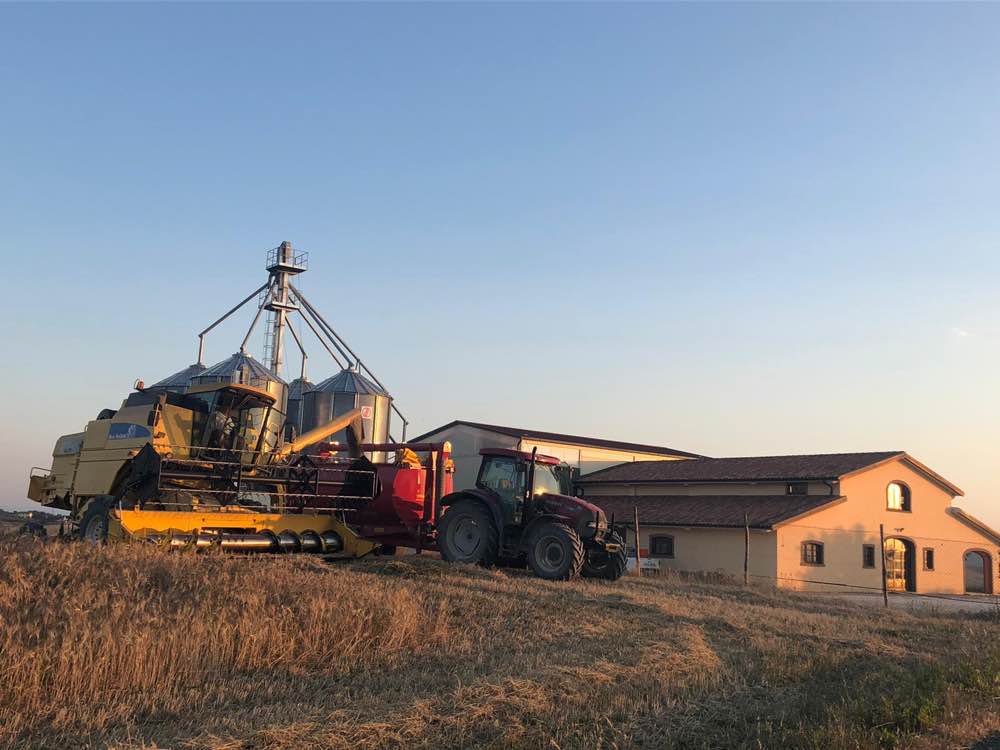 The new warehouse and shop

At the center of the Bertoli farm opens the new warehouse of the Pasta Molino and Pastificio sul Lago, where the wheat is stored after harvesting and subsequently processed and transformed

Follow us on social media and share our passion for the land and the quality of its fruits.